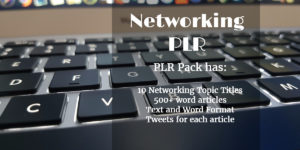 When I first started writing PLR I took a course and inside the person said to go onto Facebook and find other people in your niche and send them a friend request. Up until that point I had mostly family and friends, plus one or two women who I met through different direct sales companies. At first, I was adamant about keeping the two separate. I still remember the first person who sent me a friend request (Arun Chandran) and the struggle I had accepting because I didn’t want to mix the two. I almost said no. 🙂

Finally, I realized that I had already mixed business with personal when I accepted friend requests from the two women from the direct sales companies.

I’m so glad that I didn’t say no. He has turned into an amazing friend. We chat about personal life, but we also talk about business. In fact, he has helped me with my sales pages to make them better.

My point is that networking is important and you can teach your audience about the importance of the Networking PLR Pack.

Here’s what you’ll get:

If you teach about blogging or business – don’t let your audience underestimate the value networking will bring them.

This Networking PLR pack covers all aspects of networking – locally, online, and internationally.

Teach your audience to understand the importance of Networking for your business.

Have a great and productive day!

Yay! You're going to get daily emails on PLR deals delivered right to you - as well as tips, tricks and techniques to use PLR. 🙂 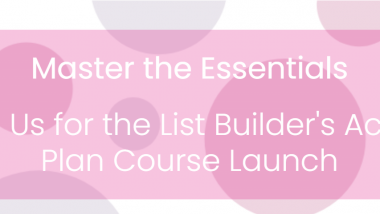 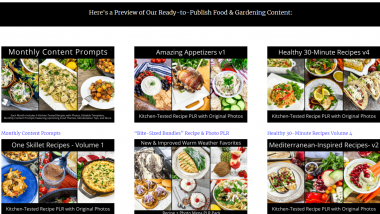 Sign Up For My Daily PLR Deals (Plus Tips, Tricks & Techniques To Use PLR) 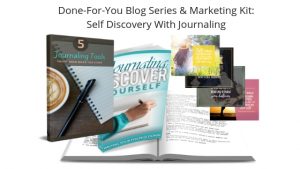 The Absolute Easiest Way to Create a Lead Magnet… 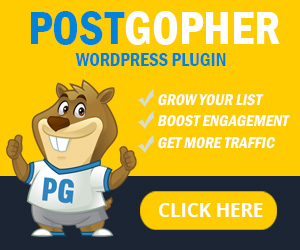